The Mathematical Grammar School got five new computer science cabinets and a new server room, after the reconstruction in 2009. Thanks to Telekom Serbia, optical cables were brought to the school. The network was put into operating throughout the whole school. The school issued a tender to purchase computer equipment which was funded by the city’s Department of Education. Delivery and installation of active and passive network were performed by MDS, computer engineering, which got the job through a public tender. Networking and upgrading of the network infrastructure of the school, has been done by all currently modern worldwide standards. Products used were Cisco and switches (switch) of Catalyst series, which allows  gigabit speeds and the reception optical infrastructure of the Academic Network of Serbia, powerful source of uninterruptible power APC Smart UPS and passive Panduit equipment.

The school was connected to the Academic Network through an optical cable in early February 2011. The Internet speed is now excellent and there is the possibility of placing a server in the school. So was the first server for distance learning set up at the address:  147.91.214.30/moodle which is, among other things, used for the preparation of students for computer science competitons.

Fully configured are L3 and L2 switches for the whole school.  A large number of VLANs (15) was defined with the addressing ranges in the network. Limited access between VLANs was defined according to the safety standards. This was realized through the definition of access lists, and access was permitted to management-VLANs only through precisely defined VLANs.  New subnets in the domain were created. That's also why the new zones in DNS were made. (forward/reverse).

ISA server was also reconfigured in accordance with the newly created subnets. Documents related to topology of LAN and WAN networks were made. We switched to a new platform in 2011 - Windows 2008 server and client and windows 7N professional. Two new domains were made for us, one of which is called “Child” domain. We use both of them for the schools’ administration. Since the school is subscribed to MSDN package, this installed software is legal. Wireless routers can be found everywhere in the school. These routers allow you to connect to the Internet through the Academic network or alternatively via Telekom (gift of Telekom Serbia). Also, the number of computers was increased thanks to a donation of Telecom Serbia and Henkel Serbia. A media center was opened with 10 computers within the schools’ library.  Students can use the media center on a daily basis.

Network administrators are (as of January 2011): 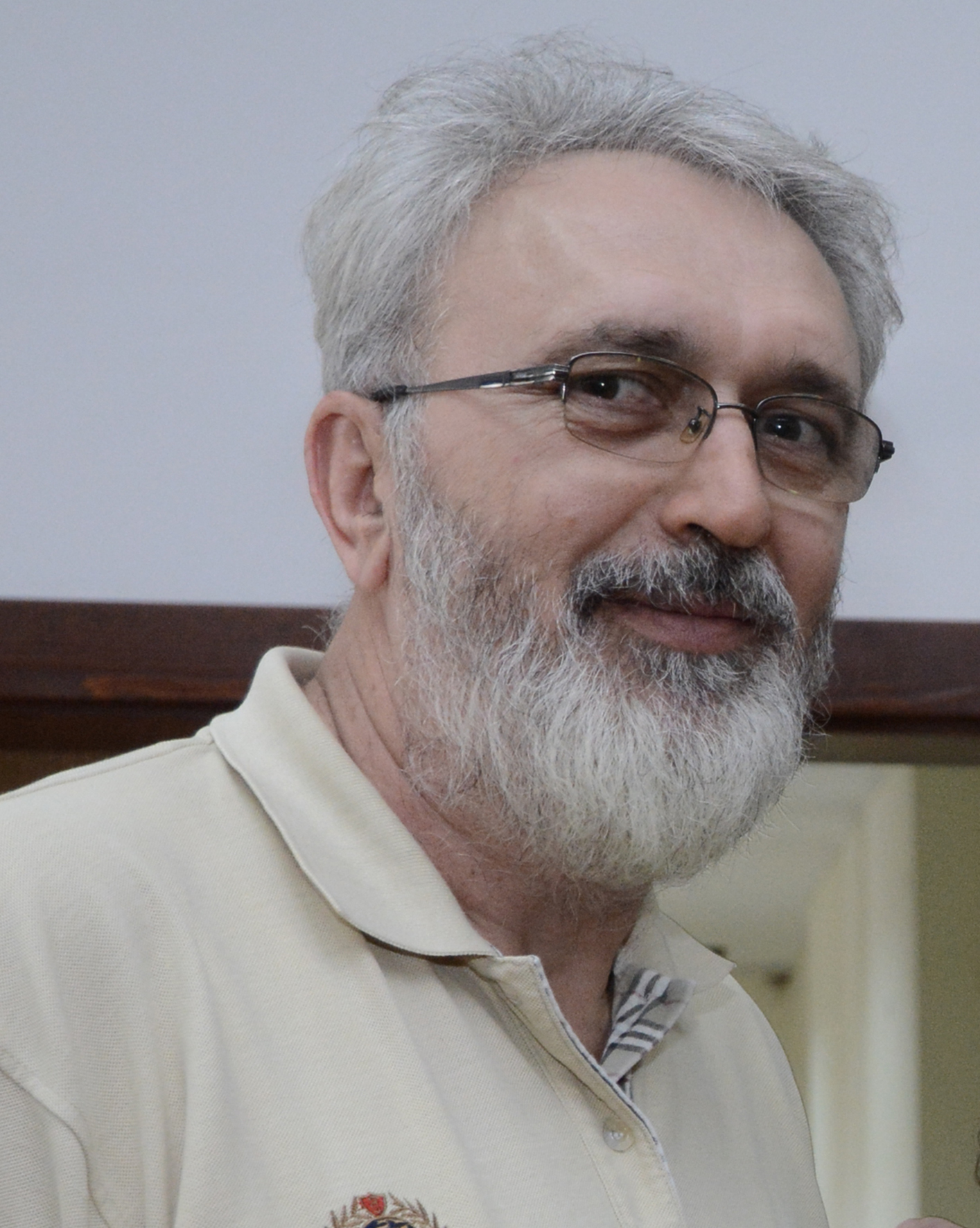 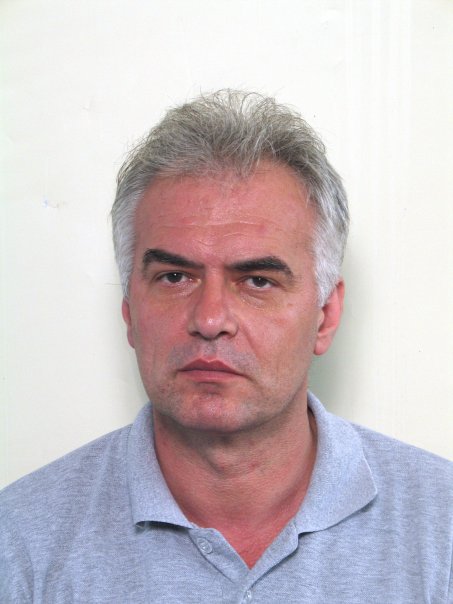