Inspired by the existing experience of other modern countries, a group of university professors and scientists from Belgrade has initiated the idea to form the Mathematical Grammar School. Several eminent institutions and societies have had a particularly important role in this initiative, including The Faculty of Mathematics of the University of Belgrade, The Society of Serbian Mathematicians, Physicists and Astronomers and The Belgrade Centre for Education and Pedagogy. The main founder of this project was Professor Dr Vojin Dajovic, a member of the Serbian Academy of Sciences and a professor at the Faculty of Mathematics of the University of Belgrade. The underlying model for the Mathematical Grammar School was a school founded a year earlier in Moscow, by one of the greatest mathematicians of the 20th century - Andrei Nikolaevich Kolmogorov. 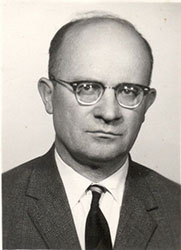 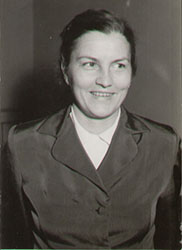 Following the extensive preparations and after overcoming numerous obstacles, The Belgrade City Parliament approved the opening of the Mathematical Grammar School on May 17th, 1966, with the main purpose to gather young talents in mathematics and other natural sciences and provide them with highly specialised teaching in their areas of interest. On September 19th, 1966, the School started working with three final years of secondary school. In this first academic year, only 56 students applied to study at the School, after three official admission announcements. The students were grouped into three classes. In the next academic year 1967/68, 80 students were admitted, forming the four new classes. That year the School also moved to the building in 37, Narodnog Fronta Street (today called Kraljice Natalije Street), where it is still based. 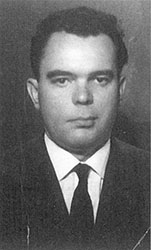 The acting Head of the Mathematical Grammar School in the first two academic years of its existence was Mr Ranko Radovanovic, MSc, who was also the Director of The Belgrade Centre for Education and Pedagogy at the time. In the following two years, this position was held by Professor Dr Dusan Adnadjevic from the Faculty of Mathematics of the University of Belgrade. 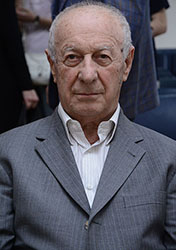 In 1970, Dr Milan Raspopovic was appointed as a Head of the Mathematical Grammar School. Before he became the Head of School, doctor Raspopovic had been working in the School as a physics teacher since 1966. He was awarded a PhD degree at the Faculty of Electrical Engineering of the University of Belgrade in 1977, with the thesis title "The influence of Ludwig Boltzman''s studies in physics and philosophy". Doctor Raspopovic held the Head of the School post until his retirement in 2001. 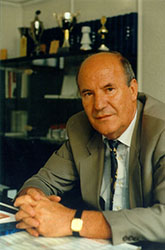 In academic 1975/76, the first year of the secondary school was introduced, so the Mathematical Grammar School became  a four year school. Over the years, there have been several major curriculum revisions in 1969, 1977, 1988 and 1995. However, the curriculum is constantly developing with a great care, so that it best meets the needs of our students and follows the current technology. In May 1995, the Ministry of Education granted the Mathematical Grammar School the formal status of the School For Students Gifted in Mathematics and Natural Sciences.

After the retirement of Dr Milan Raspopovic, the Teaching Council of the School has elected Dr Ljubomir Protic as the new Head of School. At that time, Professor Dr Ljubomir Protic was also a teacher of Mathematics at the Mathematical Grammar School and an Associate Professor at the Faculty of Mathematics, University of Belgrade. It was during this period that the idea to include the final two primary school grades (students aged 13-14) was first concieved. This idea was thoroughly researched, publicly discussed among the eminent experts and presented to all relevant institutions and administrative offices. Consequently, the issues of the spatial expansion of the school building were also raised. The Belgrade City officials supported the extension plans with great understanding.The architectural design for the building extension was finalised during 2004 and 2005. 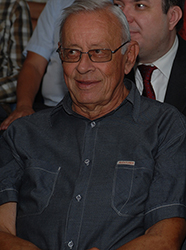 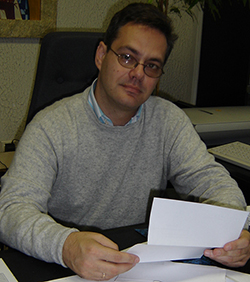 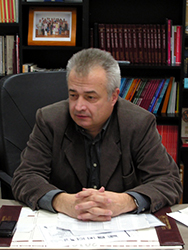 On October 7, 2019, Ms Mirjana Katic, professor of mathematics at the Mathematical Grammar School was appointed the Head of the School, following the Decision of the Ministry of Education, Science and Technological Development of June 10, 2019. 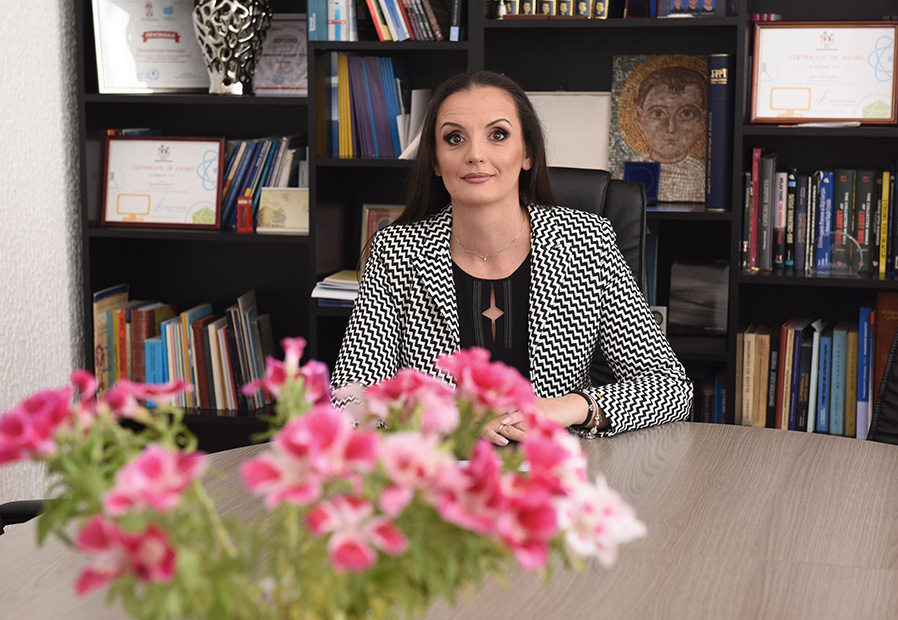 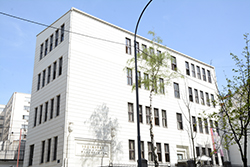 The curriculum for grades 7 and 8 is an extension of the regular curriculum for primary schools, with specially designed advanced courses in mathematics, physics and computer science. Teaching is performed by Mathematical Grammar School teaching staff, including researchers from eminent research institutions in Serbia and academics from the University of Belgrade. When this programme was first offered in 2004, 92 applications were sumbitted from students accross the country.

Over the 55 years since it was founded, the Mathematical Grammar School has received an impressive number of awards and prizes. A number of them were rewarded to the school as an institution, but many more were won by the students and teachers. We have established international cooperation with several schools of a similar orientation across Europe, including the Kolmogorov School from Moscow in Russia, Malmo Borgarskola Grammar School from Malmo in Sweden and the Fazekas Grammar School from Budapest in Hungary, Serbian Gymnasium LOGA High School in Timisoara, Romania Bezigrad Grammar School in Ljubljana, Agros Apeitio Gymnasium, Cyprus Ministry of Education of the Republic of Angola, Beijing Municipal Education Commission, and many others. 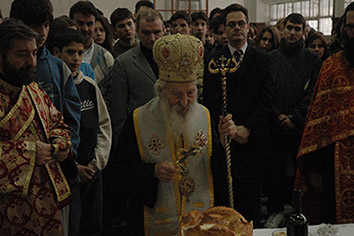 The visit of His Holiness, the Patriarch Pavle

Mathematical Grammar School has been granted the High National Distinction status by Serbian government, following the government meeting on May 10th, 2007. 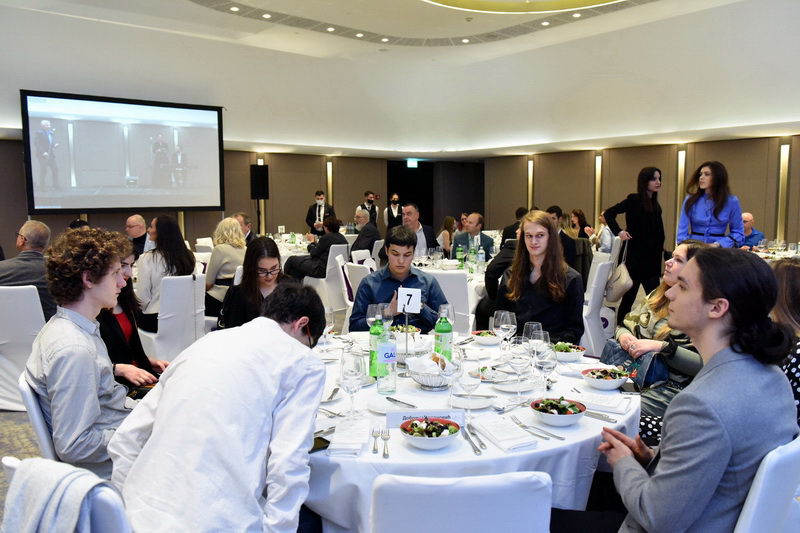 On January 27, 2021, MG TV – the television of the Mathematical Grammar School, edited by students, started working. For now, we have four shows in our programme: MG INFO, IZ NASEG UGLA, and MG PODCAST and MGKVIZ. The MGTV YouTube channel can be followed on the link: https://www.youtube.com/c/MGTV2021.